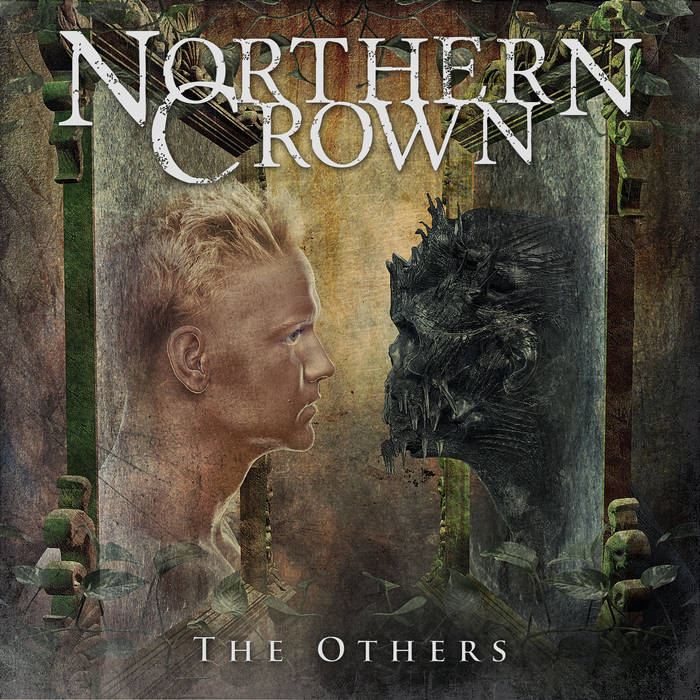 donotcross One of the weirdest metal albums I know. In the best way possible. You probably wouldn´t guess, that doom metal can sound this way. But Northern Crown know better and absolutely destroy. Although it is a debut, they sound mature and confident. Original and refreshing, definitely worth checking out. Favorite track: No One Came To Mourn Me.