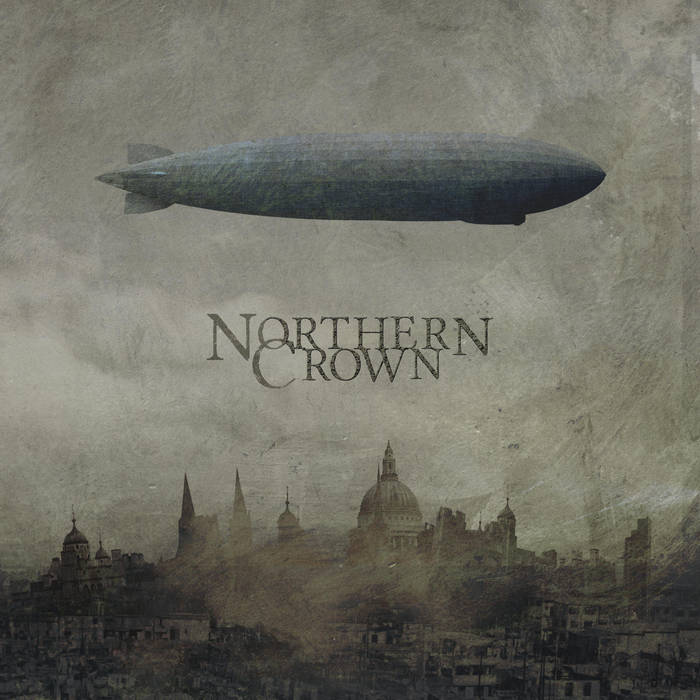 Frank would like to thank:
My wife & co-conspirator Stephanie, Zach for making the most awesome music I've ever been a part of, Leona, Josh, E.T., Evan, Mom Serafine, John, Dana & Michael Rosenblatt, the trifecta of Roy Khan, Ronnie James Dio & Jorn Lande for teaching me everything.

Leona would like to thank:
Zach and Frank, for the opportunity to do another NC record! Shout outs to my band mates in Weaponlord (Bison, Cody, Chris), our Seattle friends in Skelator and Substratum, my brothers and sister in Faethom, The Boosh, Elysian Space Dust for assisting in my recording process and Yamaha for making, like the coolest bass ever.