In the Hands of the Betrayer 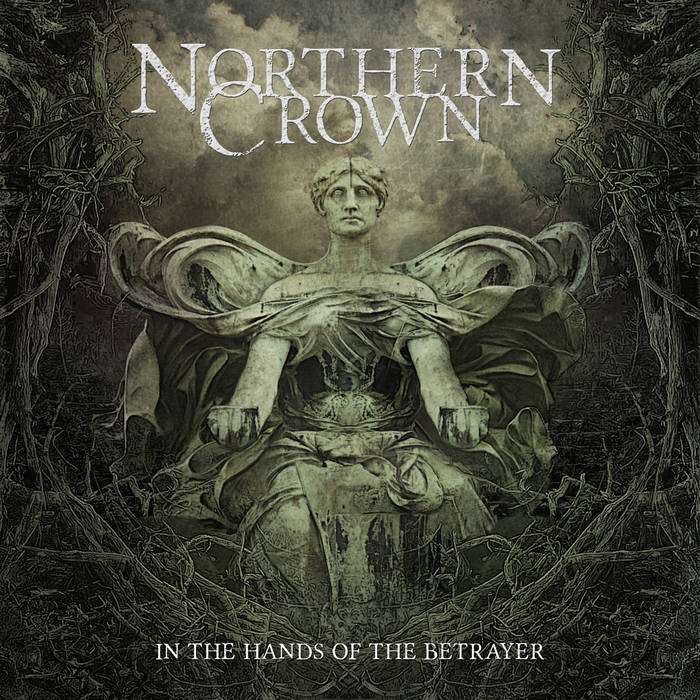 In the Hands of the Betrayer was conceived and crafted between the months of October, 2013 and August, 2014.

Artwork and Layout by Jan Yrlund

Frank would like to thank:
Zach Randall and Josh Brown (THE CORE DOOOM TEAM!), the love of my life - Stephanie Rosenblatt, Patricia Serafine, Albert Serafine, and ET Brown.