In a Pallid Shadow 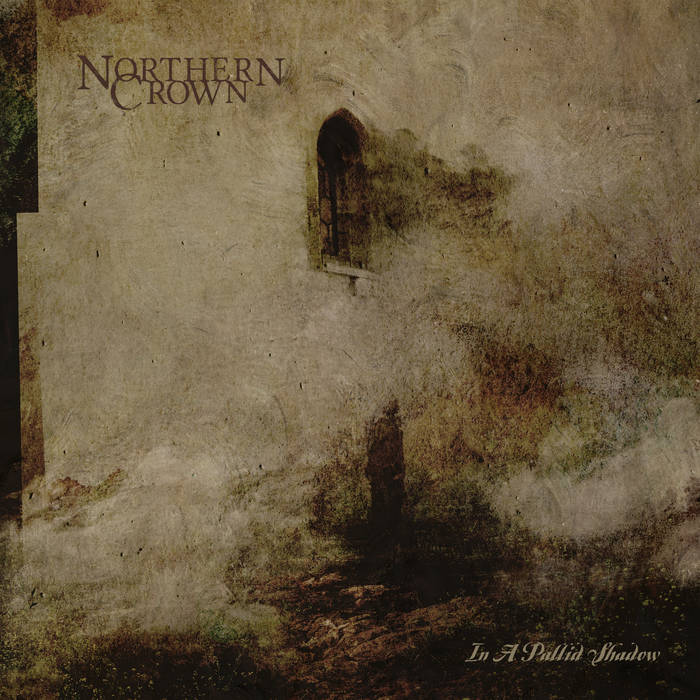 donotcross I can´t put a finger on it. It sounds heavy and doomish, yet it is strangely uplifting. I can´t get enough of the vocals, which are full of emotion. And the lyrics are quite good and they force you to sing along. A strange beast of an album, which escapes the classifications, but is an excellent and captivating piece of work. For me personally, it is one of the biggest discoveries of recent time and I can´t wait for my signed copy. Favorite track: A Vivid Monochrome.

This album is dedicated to the loving memory of Sean Jay

Music and Lyrics by Northern Crown

Frank would like to thank:
My wife & goddess Stephanie (for countless reasons) and our young son Theodore for reminding me to look at everything twice (once with my own eyes and then through someone else’s), Zach for the continued brotherly bond and for creating/maintaining the artistic playground we enjoy, Evan Hensley for his incredible contributions, Leona, Josh Brown, ET Brown, Elliot Gordon, Mom Serafine for a zillion reasons, and Dana & John Rosenblatt for continual encouragement.

Leona would like to thank:
Thanks to my musical comrades, Zach and Frank. Thanks to my partner for putting up with all my musical fuckery 🙂
I'd like to list more people but I always seem to forget someone so I'll avoid putting my foot in my mouth now.

Leona uses Yamaha, Alvarez and Fender basses, GK amps and that same set of D'Addario Nylon tapewound strings she put on like 4 years ago